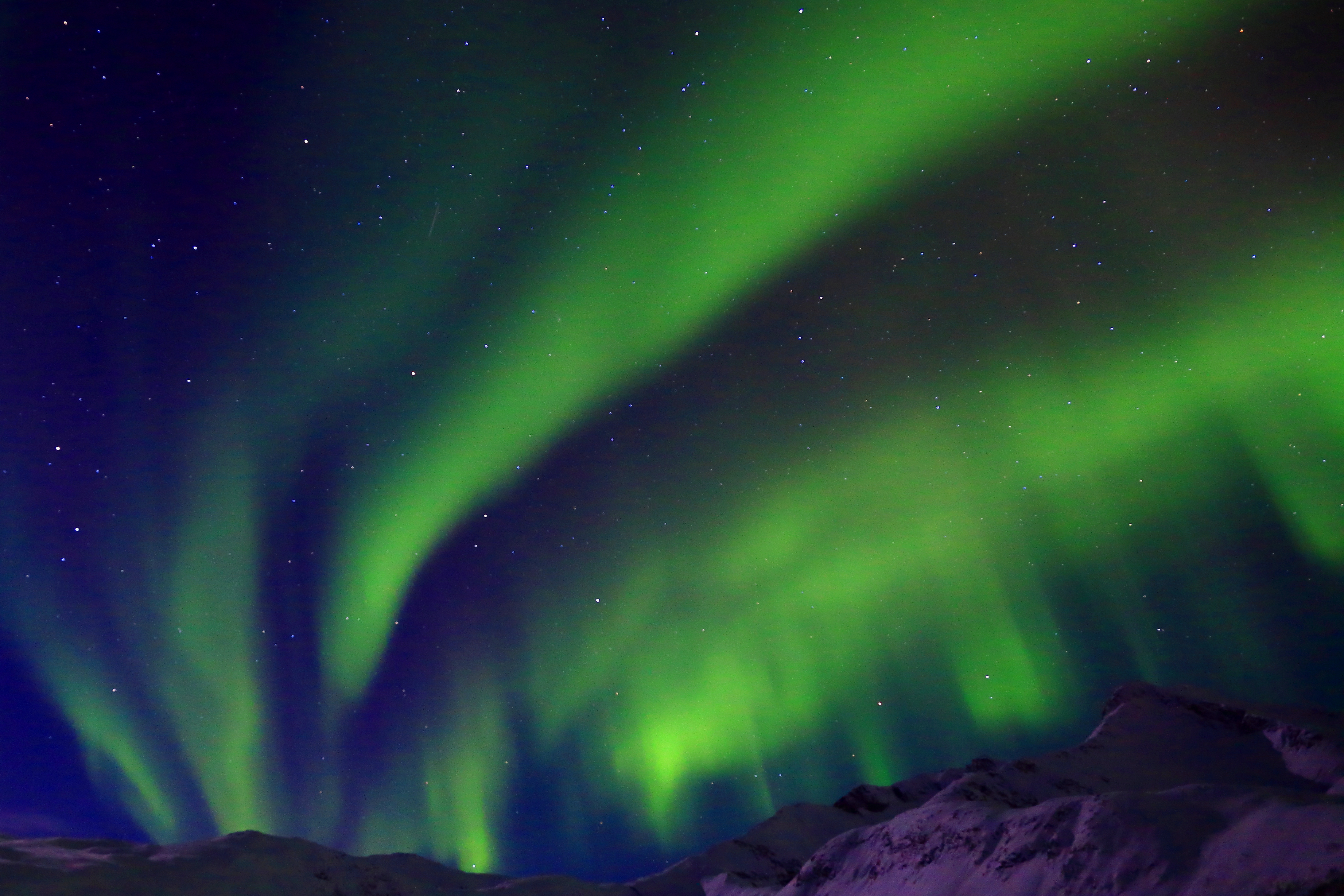 This story by Martin Izzard got me thinking about the sounds of the aurora again – a mystery that is not completely solved.

“Well there I was out in the middle of nowhere north of Tromso, waiting to see the “Dancing Ladies” and taking in the Arctic atmosphere, in particular the beautiful quiet. Yes, the silence was loud! After a good wait she appeared and the sky lit up, BUT then the silence was broken by a slight wooshing noise, which spooked me as I pondered what could be making this gently soft sound. It was slightly scary as I was on my own in the middle of nowhere! As the intensity of her dancing ebbed and flowed, so did the sound after a short time shift of perhaps 3 seconds. It was the aurora making the sound. Wow! That was a special first for me. I wonder how many people have heard the Northern Lights?”
Martin Izzard

In the past, researchers thought that the aurora borealis was too far away for people to hear the sounds it made. This is true. But now the thinking is that, in some cases, the geomagnetic disturbance can generate sounds much closer to the ground.

You can listen to the sound of the northern lights in this 60 Second Science piece by Scientific American.

Researchers have recorded sound evidence to support the idea that noises long reputed to accompany the aurora borealis do exist. Steve Mirsky reports.

The researcher who recorded these sounds, Unto K. Laine, Professor Emeritus at Aalto University, Finland, announced a theory in June 2016 of how the sounds of the aurora are formed.

He suggests that sounds are born when charges in the lower atmosphere’s temperature inversion layer discharge as a result of geomagnetic storms. You can read more about it on the universities website.

“Our research proved that, during the occurrence of the northern lights, people can hear natural auroral sounds related to what they see.”

You can see more of Martin’s aurora photos at Martin Izzard Photographic. 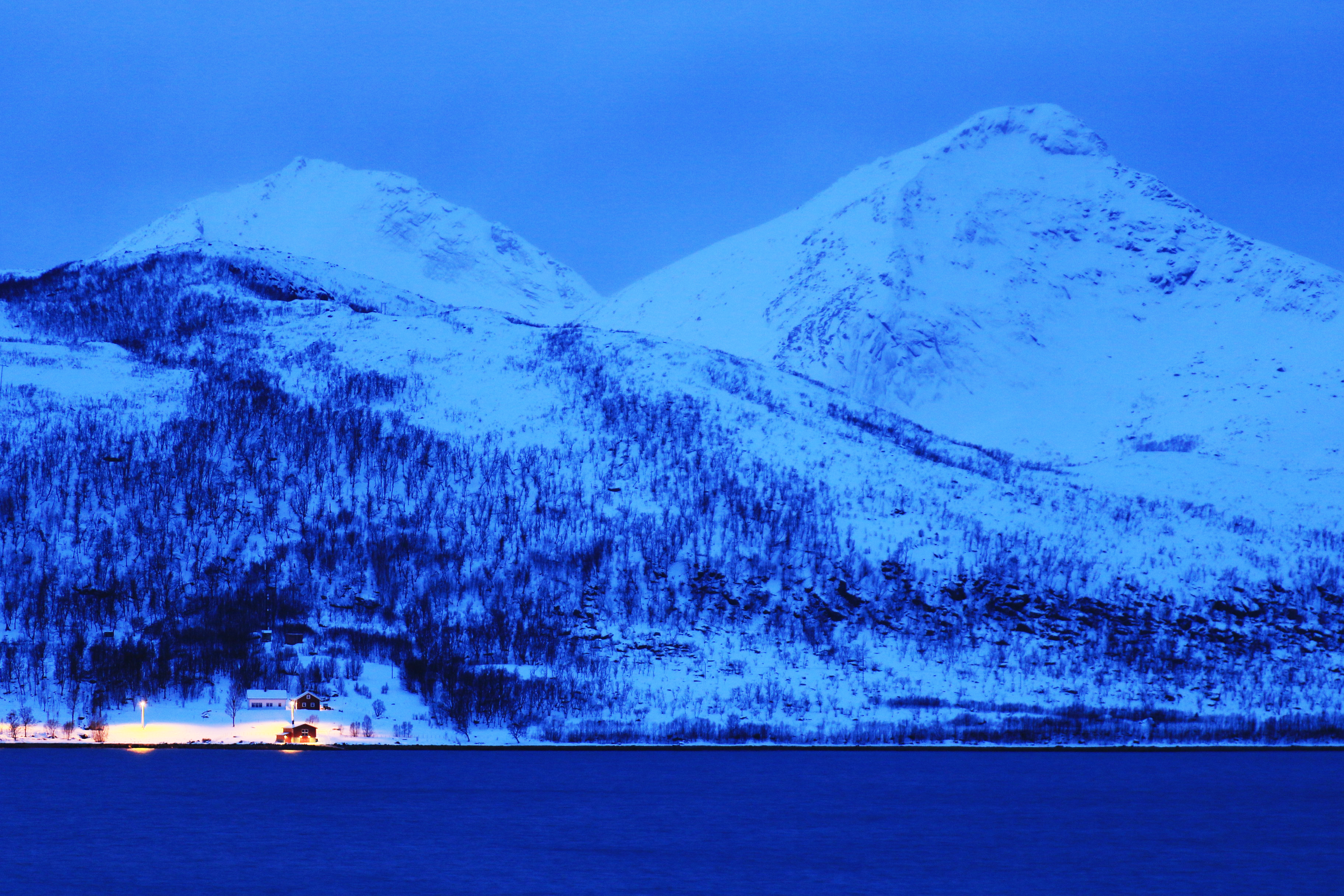