Would it be possible to see the aurora during a solar eclipse? And has it happened in the past? The answer is maybe. It’s not impossible, but it would be a very rare occurrence. And historical data is patchy.

But cultural astronomy researchers in Australia have been investigating an Aboriginal story that appears to describe seeing the southern lights during a total solar eclipse. They got in touch with me as part of their research, given my experiences of the aurora and an eclipse. 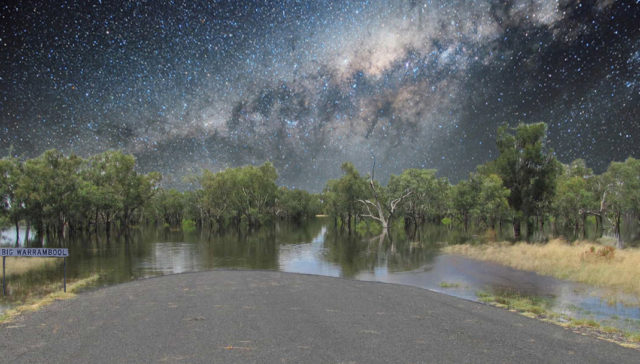 Here is an extract from the Aboriginal story:


“Suddenly it grew dark.
A night in the daytime descended in a second, blotting out everything. But in the heavens a wondrous light appeared. Long streams of liquid fire started from the south, and shot sheer across the heavens from pole to pole. They waved from west to east. Red and yellow, purple and brown, pink and grey, golden and black, white and pale green. All these colours in long straight fingers stretched from pole to pole, waved and crossed, and passed away towards the east. The unfortunate black man had never seen such a sight.
But he had heard of it.”

This event was preceded by a large thunderstorm in the Aboriginal story, which is centred on the Burragorang Valley and tells how the first kangaroo was borne to Australia upon the “… greatest wind that ever blew.” 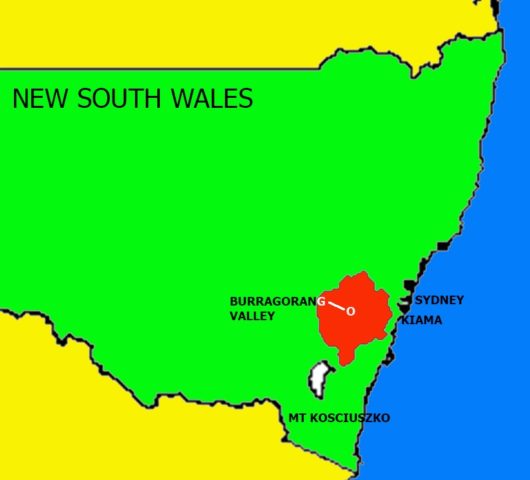 The Burragorang Valley in New South Wales, Australia, from where this story originates.

The researchers, Bob Fuller and Duane Hamacher, investigated whether this story could have been based on an actual historical event.

They considered, for example, when eclipses happened in the region of interest, how dark the sky gets during a solar eclipse and whether it would be possible to see the aurora at the same time. Their recent article in the Journal of Astronomical History and Heritage is a fascinating read.

Fuller and Hamacher concluded that it is plausible that a thunderstorm, solar eclipse and auroral display could have occurred at the same time in the Burragorang Valley, though they acknowledge that it is highly improbable and that the data is inconclusive. However, it is not impossible! They make estimates of the date of the event – assuming this event occurred within the 3,400-year time frame of the analysis – to be the afternoon of 26th October 189 or 28th November 764.

They go on to say:
“It is also possible that the Burragorang story is an amalgamation of two or even three events witnessed in the sky at different times. Certainly, a total solar eclipse and a strong aurora (at night) on different dates would be memorable (for example, the CE 764 eclipse and the CE 774‒775 auroral event), and incorporating them into a single story featuring the more frequent appearance of a thunderstorm could add a dramatic element to serve a mnemonic function.”

I love the idea that these two incredible events, an eclipse and the aurora, could have been witnessed simultaneously in human history.

Thanks to Bob Fuller for sharing this remarkable Aurora Story. Read more about the astronomy of Aboriginal communities in his guide: 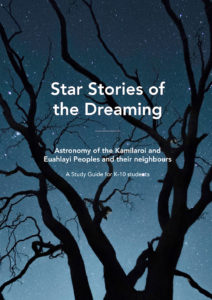 Cover of Star Stories of the Dreaming.